An immigration movie that successfully skirts controversy by focusing on the individual plights of the characters rather than the political viewpoints they may represent, Jim Sheridan’s In America is a poignant and emotionally involving drama that is worth seeing over and over again. 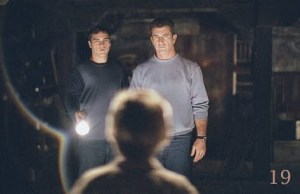 M. Night Shyamalan’s Signs not only has the power to restore one’s faith in cinema, it can also restore the viewer’s faith in him or herself. There isn’t a shred of pessimism or cynicism in Signs, and Shyamalan’s sincerity, intelligence and belief in the power of humanity makes this film a powerful spiritual and intellectual journey.

A film of unprecedented importance, Clint Eastwood’s Flags of our Fathers is a tireless study of what it means to be a hero and the way heroism has been often mistakenly defined in the past. The film is surprisingly applicable to the modern day, not just because of the current wars, but also because the word ‘hero’ is so liberally being used these days, that there is a danger its true definition may be lost. 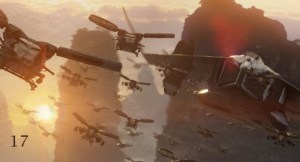 If James Cameron’s Avatar proves anything, it’s that there is a need for cinema to be shown in movie theaters, not on small screen TVs, portable DVD players, etc. It is a glamorous, beautiful, fun action movie with a heart and while Cameron may favor style over substance, his ability to endear us to the innocent aliens residing in Pandora, is as frighteningly potent as his ability to make us hate our fellow human beings.

Alejandro Amenabar’s The Sea Inside is a conflicting look at euthanasia that is nevertheless filled with hope, love, and lessons about life that are extremely valuable. A terribly sad film, The Sea Inside may be too much for some viewers, but sticking through to the end is nothing short of an amazing and fulfilling experience. 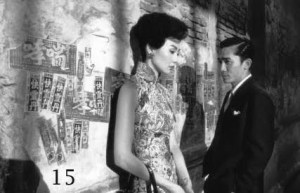 Romance has never been as quietly dramatic as it was in Kar Wai Wong’s masterpiece In the Mood for Love. But Wong does not frustrate his audience with a slow-moving, dialogue-heavy art piece – it is a fast-paced, exciting, dialogue-filled art piece, and its power to entrance the viewer is unprecedented.

Pixar’s best film is the animated film that all other animated movies following it should be compared to. A work of pure genius and unadulterated fun, Finding Nemo lacks Pixar’s worst qualities (overt humanization for one) and is one of the best adventure movies of the last decade.

The first time I saw Fernando Meirelles and Katia Lund’s City of God was in theaters back in early 2003. I remember it vividly because it was one of the most traumatizing experiences I’ve ever had in a movie theater. About 30 minutes into this harrowing film I wanted to pause it, give myself a 10-minute mental break, and start it up again. But in a theater this was impossible and the film kept coming at me – disturbing image upon disturbing image, mercilessly for over two straight hours. It is a film-going experience like no other, and it’s one I don’t regret having. 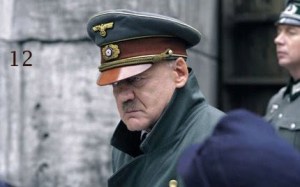 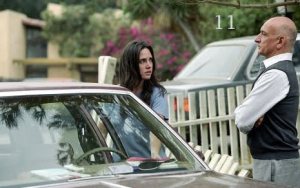 Vadim Perelman’s House of Sand and Fog is a film that every person currently residing in the United States should see, as it portrays the often-calamitous conflicts that develop between good honest people over simple materialistic things. There are no heroes or villains in this story, just real people portrayed by Jennifer Connelly and Ben Kingsley in the best performances of their respective careers. This is a must-see film.